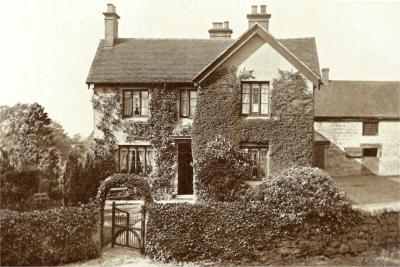 In 1910 she was with her unmarried brother Thomas Edward Wright at Park Gate farm in Bradbourne, and was there when the Census was taken in 1911.

At the end of her life she was living at Highcroft, Windmill Lane in Ashbourne, Derbyshire (2). She was unmarried.

She died on 27 November 1945 aged 84 years, and was buried at Bradbourne where there is a memorial gravestone.